Will There Be Disruption and Chaos in YOUR Team After Brexit? 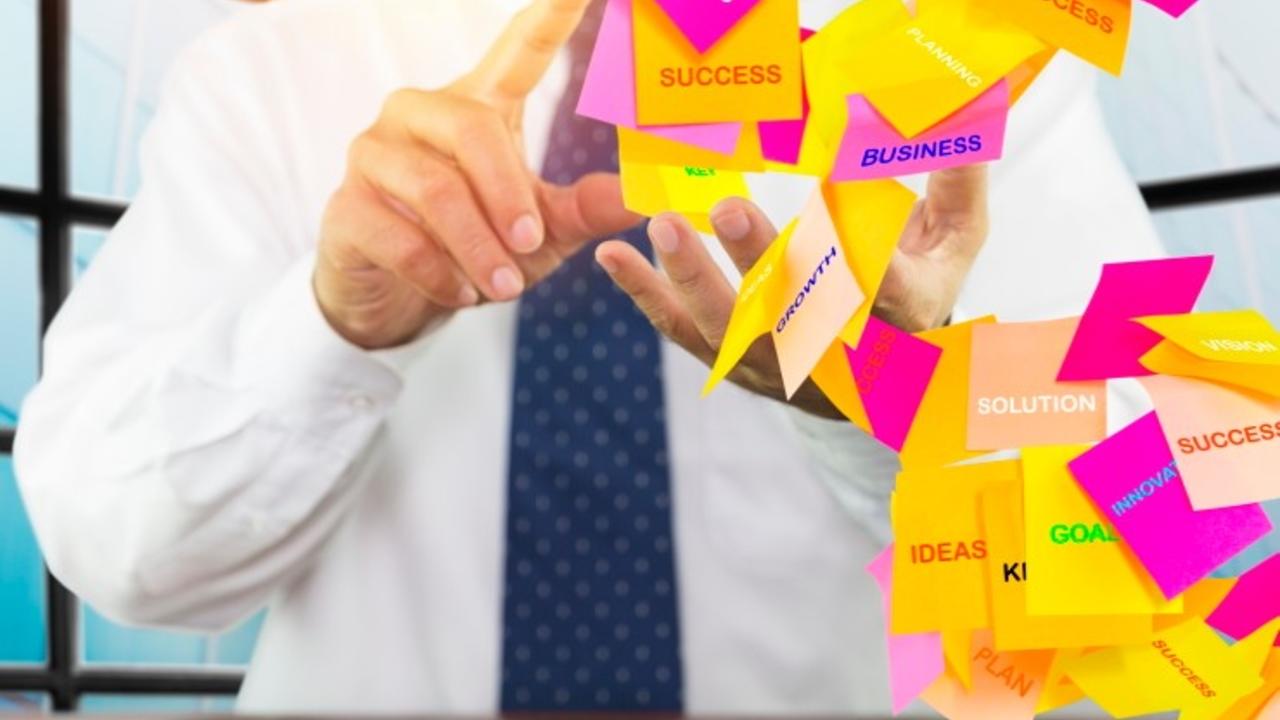 If you think everything is going to remain calm and settled at work come March 29th and that it's going to be business as usual, then think again. Chaos could be just around the corner.

And it may not just be about stock delays, Euro exchange rates, EU citizen employment rights and so on. You may face stresses, strains and breakdowns in your teams with tensions rising as the impact of Brexit becomes a reality in personal lives.

I'm not over dramatising things. My comments are echoed by what the government is preparing for.

According to reports in two Sunday newspapers, British officials have revived Cold War emergency plans to relocate the royal family should there be riots in London if Britain suffers a disruptive departure from the European Union next month.

“These emergency evacuation plans have been in existence since the Cold War, but have now been repurposed in the event of civil disorder following a no-deal Brexit,” the Sunday Times said, quoting an unnamed source from the government’s Cabinet Office, which handles sensitive administrative issues.

This civil disorder will arise amongst the public and it's the public that works as employees in your business. Don't think that for one minute they will all leave their feelings, emotions and attitudes toward Brexit at the door as they turn up for work and take their place alongside colleagues. Emotions run deep.

How Will Impact Team Performance

Roughly half your workforce held the opposing view to their colleagues at the time of the referendum. It's safe to assume that this figure hasn't shifted significantly so your team is divided straight down the middle. Half wanted to remain, half wanted to leave.

You have a divided team that needs reuniting.

A divided team is no longer a team, it's a group and as such, they operate differently. It can impact performance in several ways:

The power of a team develops from the sense of community that develops with the team. This exerts a strong influence on the attitudes and behaviours of the team members. Peer pressure and a desire to be a productive member of the team helps to shape priorities and direct efforts where they will support the team goals. This will become undermined when the personal impacts of Brexit start to create tensions amongst households, families, communities and workplaces.

For example job losses, shortened working week, cut in overtime, recruitment caps, pay cuts are all possible consequences in the short term of Brexit on the economy. These do affect lives and employees will find it more difficult to leave such effects at home.

It will be difficult for many to carry on at work as if nothing has happened and that "We're all one big happy team."

Change is coming and your teams need to be ready, engaged and fired up for it. Here's a useful post that we've written that explains more about how to prepare your team for change.

How to Prepare Your Teams For Brexit

As a business owner, leader or manager it's important that you brace yourself for some disruption in the way your people work together. You can take steps now to minimise the risks of disruption.

We've developed a list of 15 questions that will guide you in assessing how prepared your team is for Brexit so that you can minimise the risks of disruption mentioned above.

High performing team cultures can take years to develop and yet can be wrecked within hours. You see this often when a new employee joins the team and turns out to be a 'wroten apple' and negatively affects others and the team until they are removed.

Here's a link to the set of questions we've prepared, download it today and check how well prepared you are. You may not be able to do what the Government is doing for the Royal Family and evacuate your team in case of civil unrest, but you can at least take steps to prepare your teams and bring them closer together now before we leave the EU.

Alternatively, if you really want to prepare your teams and know what changes you are going to need to make anyway, then the best tool for you that I can recommend is our leadership toolkit called HOW TO PREPARE YOUR TEAMS FOR BREXIT. It's a definitive guide and leadership toolkit for preparing your organisation and your teams for Brexit so you can minimise the risks and maximise the opportunities that ARE coming!

It covers everything you should do to bring your teas together and drive forward change to accommodate the new way of working you will have to respond to when Brexit becomes reality. Click here for full details and to get immediate access to the toolkit.

Looking to pivot your coaching or training business to generate 100% of your revenue from online delivery? Then contact us to schedule a free 30 minute discovery call to explore how we can help you make it happen. 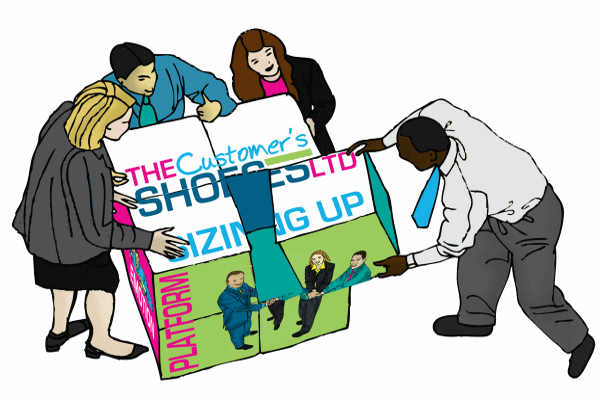 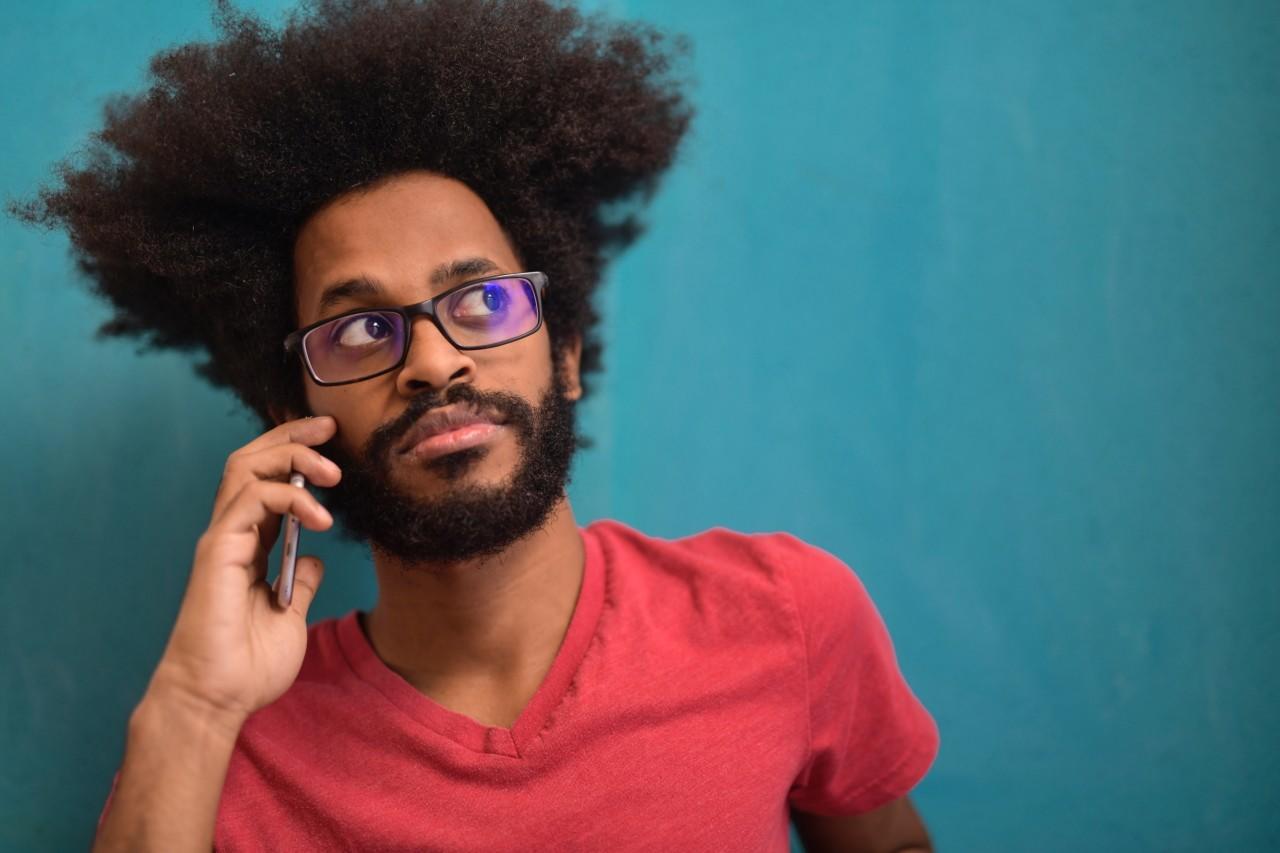 Add your details and we will email you helpful advice and insights. You can unsubscribe at any time.